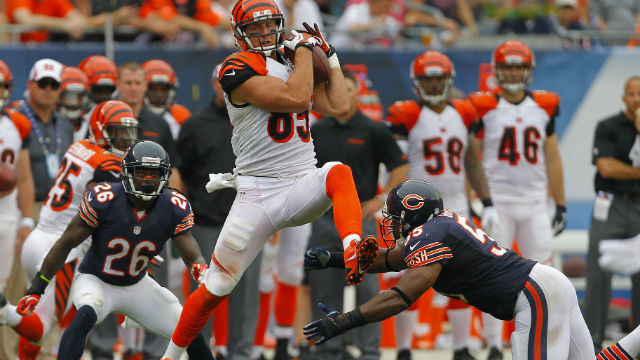 I may regret replacing Alfred Morris with Lagarrette Blount at the last minute but we'll see...  Last week I netted $6 on $12 bet.

My Draft KIngs NFL Lineup for this week: 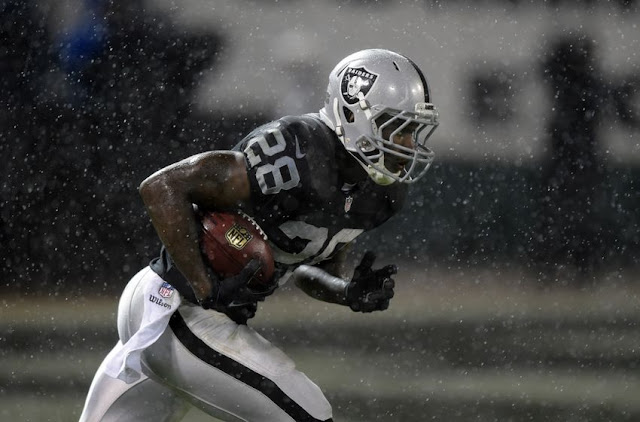 QB Sam Bradford - The best situation he has ever been in as a pro, he finally has both protection and targets.
RB Eddie Lacy - He is a stud running back playing on a team that forces defenses to look for the pass.
RB Latavius Murray - He's been inconsistent but I think this is his year.
WR Dez Bryant - No doubt stud receiver with an above average QB.
WR Davante Adams - Forced into the starting lineup, I think he'll be a solid number two and an eventual stud.
WR Stevie Johnson - The best quarterback he's had in his career and plenty of targets available. Underrated.
TE Tyler Eiffert - He's healthy and could be the underneath weapon the Bengals need.
Flex Justin Forsett - A stud running back without the stud running back price-tag.
Def Bengals - The number one defense in the NFL this season.

Posted by Jon Williams at 12:32 PM No comments: